I thought this would be a good opportunity to share this blog post. Have you ever had one of those days where you were just discouraged and feeling really insecure? As I sit and start to write this blog post, I am there. I went to the gym this morning, and then came home and tried to get some things done, and had a very frustrating day. I just didn’t do well at what I was working on and ended up wasting a lot of time.  The negative thoughts really started to dig in without my immediate awareness. You know that voice that quietly asks you questions like, who are you to think you can do this right?

I learned something a few years ago. “This too shall pass.” Your body is complicated. The events of the day,  and your brain and its biology can coalesce into a recipe for a bad day. The difference is what you decide to do with it.  Those who won’t admit to having days like this will lie about other things too.  There is a process that you can use to get out from under down days.

The most important thing to remember when you are having one of these days, is that “this too shall pass.”  One thing older entrepreneurs and investors know very well is that business and markets go up and down.  So will our lives. Some periods of time are good and others aren’t.  We all go through seasons. Things happen outside of our control. It is OK to have a down day, or periods of time surrounding a bad event.  What matters is what you do with it. 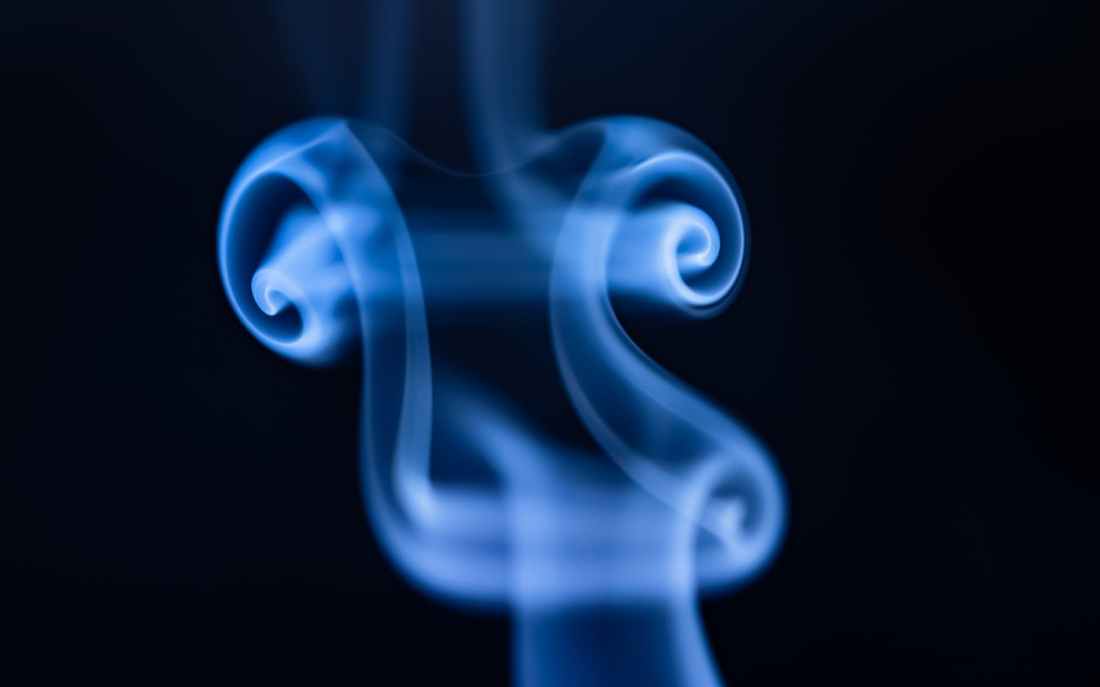 Any big challenge in your life will become exponentially easier with help. Individuals who want to do everything themselves are rarely high achievers. Working with or leading others does not come naturally to me. For most of my life I have been that person who would rather do things myself. Not because I am a perfectionist. Not because want to do extra work, but because I had a hard time asking for and receiving help. Once I would ask for help, I often had a hard time getting on the same page as those who were there to help. I have a faster than normal ADHD brain, which made it difficult for me to stop the racing thoughts and really pay attention to others. I have made large strides in this area, which has opened up my ability to ask for, accept, and reap the benefits from working with others. Early on after finishing my life coaching certification, I had one of those Aha moments. It was something I had learned during my courses, but the weight of the concept hadn’t really hit me. I had a young man who came to me with a career related goal he wanted to achieve. It had to do with making a step up in his career. He was really excited about the opportunity this would provide him, but he would have to spend an extra year on top of his formal education to get the certification he needed. He had told me how important this goal was to him, but he also told me “I am not spending that extra year for the certification.” To that statement I asked a question. “Did you tell me this goal was really important to you?” He responded, “Yes”. So I asked, “are you telling me that the pain of this extra year of classes is bigger than this goal?” He stopped in his tracks, his jaw dropped, and slowly a smile came across his face. Then he said “Yes, but I guess I really didn’t realize what I was saying”. A few lines up, you probably knew exactly where this was going, and you may have rhetorically asked the same question I did, before I did. The thing was that he had a blind spot in his thinking that he didn’t see. We all have them, and yes they are as obvious as his was. Clarifying your thinking is one of the reasons to work with others. If you take the time to listen to others and assume they know something you don’t, it will benefit you greatly. The second reason to work with others has to do with math. Have you ever seen the video of the power lifter pulling a commercial truck? An amazing feat. I have no idea what kind of force it takes to pull one of those trucks, but lets say it takes three thousand pounds for the sake of this story. Now imagine if you spread the work over three people. Then it only takes a thousand pounds per person right? Not exactly. Without going into the details of Kinetic Friction, having three people pulling creates additional synergy that allows them to pull approximately three times more weight per person. Synergy not only works for pulling heavy wheeled objects, it also works for intellectual and business problems. Benjamin Franklin’s idea of mastermind groups became very popular in the success literature of the seventies. Franklin would meet with several of his friends and associates and they would work on solving the problems of the day. Famous success teacher Napoleon Hill said, “I don’t know anyone who has become extraordinarily successful who has not utilized the principle of the mastermind group.”

None of us are so talented and smart on our own that we wouldn’t benefit from the assistance of others. This is well known wisdom, but in today’s independence minded world employing the help of others is severely under utilized. If you have a list of goals you want to achieve, I would encourage you to review them and ask yourself who the right person is to help you achieve each of them. If you don’t have goals written down, I would encourage you to take a few hours, decide what you want in your life, and then go back and see who might be able to help.

Ecclesiastes 4:12
“Though one may be overpowered, two can defend themselves. A cord of three strands is not quickly broken.”